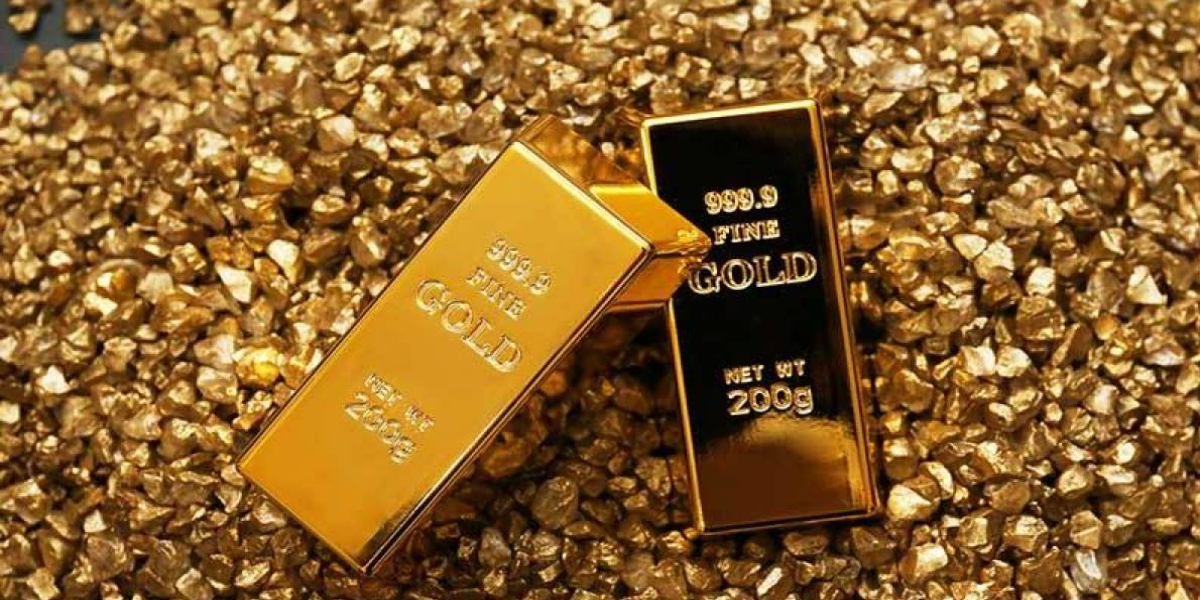 As one of the world’s most popular precious metals on the worldwide trading markets, the gold price is of great importance to a great many people, banks, and governments. The popularity of gold as a trading commodity is largely because it’s considered to be one of the most valuable and safest investment options out there.

As a metal, gold is designated by the symbol AU on the periodic table. On the markets the code XAU is used, making gold an easy commodity to identify.

Throughout history, gold has been used as a currency by most countries. It’s not surprising therefore that some sort of gold standard had to be implemented. The gold standard has been set to provide a benchmark for the trading price of gold all over the world.

Since the beginning of the 20th century, the gold price has been determined by the London Gold Fixing – a telephonic conference meeting that takes place twice a day between the representatives from the major gold bullion trading companies all belonging to the London Bullion Market Association (LBMA), which is governed by the Bank of England.

What Influences the Gold Price?

One of the major influencing factors in determining the daily gold price is the element of supply and demand, as well as speculative demand.

Most gold exists in some type of physical form, such as gold bullion and jewellery, and because of this it can re-enter the gold market easily through buying and recycling. Because there is more gold in this kind of accessible form than that still waiting to be mined, the gold price is subject to changes in perception in worldwide demand rather than being dependent on the production of raw gold.

Another powerful influence on the price of gold is the need for a stable investment commodity to guard against economic volatility. Stockpiling gold bullion allows governments and banks of the world to protect themselves against weak currencies, inflation, or deflation. For this reason, many countries and banks choose to hoard gold bullion in reserves as a hedge against economic downturns and for national emergencies.

Gold as an Investment

The gold price may decide the value of gold, but as an investment it is available in many forms. The most popular investment vehicle is gold bullion bars. These can be easily bought and sold through gold bullion dealers as well as through most major banks.

Other popular investment types are gold bullion coins and gold rounds. The most popular gold bullion coin is undoubtedly the Krugerrand, and it is owned by more people all over the world than any other type of gold bullion coin. Gold rounds, on the other hand, have no currency value but are judged solely on their weight and purity.

For those investors who don’t want to carry the risk of handling physical gold bullion products, there are a number of gold certificates and gold accounts available where the gold is stored safely while the investor holds the value of the gold price.