The financial landscape has changed in the last decade. The introduction of blockchain technology has opened up new possibilities for the financial world. Cryptocurencies like Bitcoins were the first blockchain based financial product that came to world view. Although the world has been slow to embrace this new technology, it has recently made significant inroads. Bitcoins, paved the way for decentralized and encrypted monetary system that resulted in the emergence of many other crypto currencies and now we are seeing the emergency of digital assets and tokenization of assets based on the same block chain technology. So no doubt that the block chain technology has changed the financial landscape. However, as we have mentioned that the world has been slow to embrace this technology mainly because governments have been reluctant to adopt blockchain and as a result of this many people have been left out of this new trend that has gripped the alternative financial markets that run parallel to the mainstream centralized markets.

So let us start by looking at bitcoins. What are bitcoins? Bitcoins are a crypto currency, that is based on the block chain technology. A crypto currency is a digital currency that is not centralized, which means that it is not controlled by any world government. This means that it can be used by anyone for any purpose. Regulated currencies like the dollar for example can be controlled and used as a political tool against other countries. Secondly, bitcoin keeps the identity of the user anonymous this helps in ensuring data and identity secure. Fiat currencies are controlled by banks and thus do not keep the identity secure form everyone, usually governments have access to bank records and transactions moreover we have seen how hackers can hack into secure bank data compromising data and identity security.

Cyrptocurrencies like bitcoins are based on block chain technology that has a way to circumvent these pitfalls of fiat currencies. Now, how can one buy bitcoins? For this first you will have to understand that bitcoins are a digital currency, they do not have physical substance like a bank note. You can keep cash in your wallet or bank account but bitcoins are intangible and thus they require a different type of wallet. 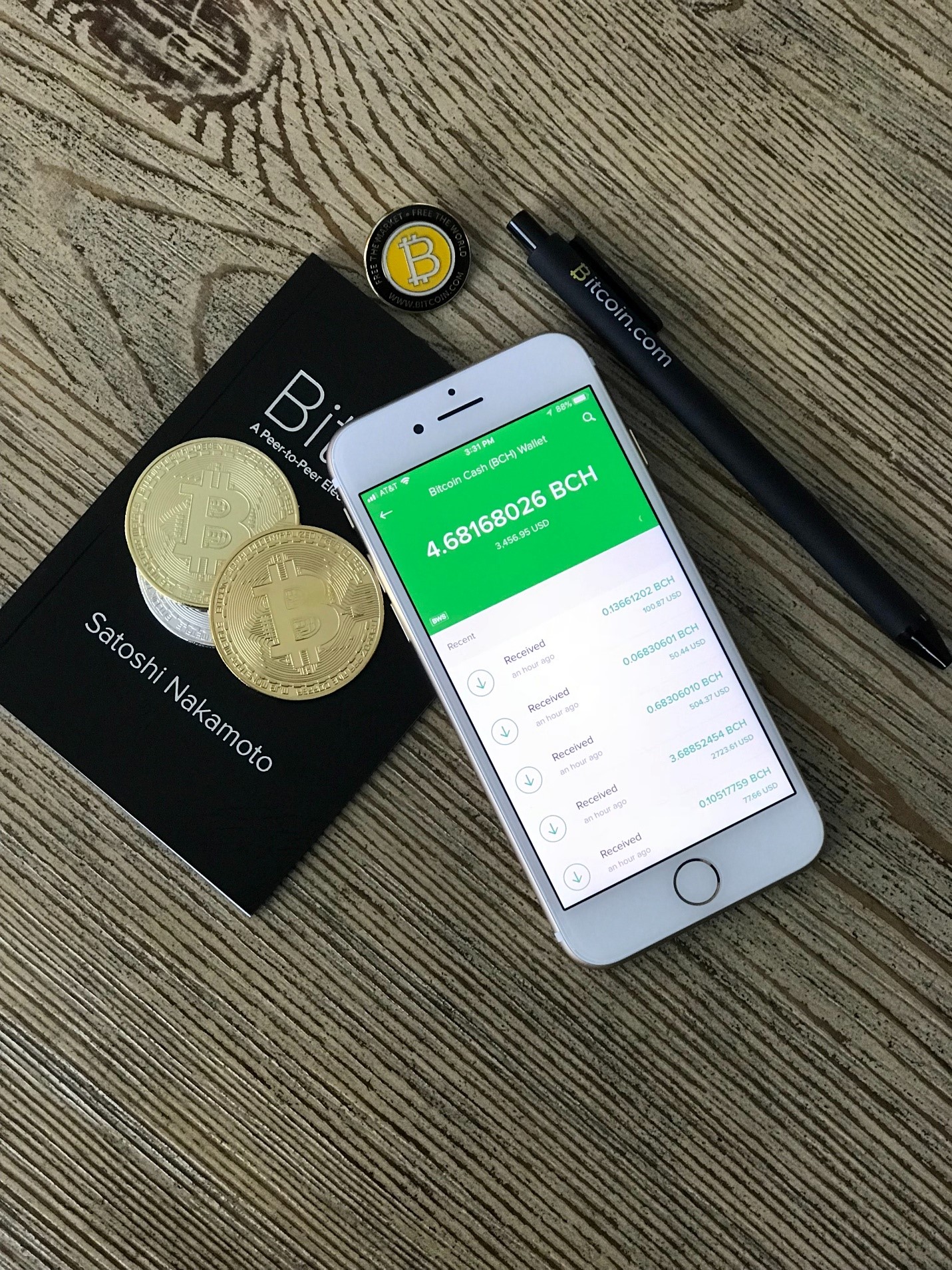 In order to purchase bitcoins, you will first need to have a digital wallet. A digital wallet is a secure digital space or account where your bitcoins will be deposited. Digital wallets are simply financial accounts that help users store their bitcoins. Many platforms offer their digital wallets, each with their own features. You can download your digital wallet from bitcoin.com or any other website that you may find suitable. There are different kinds of digital wallets, depending on the level of security and encryption you are looking for.

Once you have got your digital wallet set up, you will now need to access to a Bitcoin exchange. Look at it this way, when you need to exchange currency where do you go? To a foreign exchange right? The same applies to bitcoins. You will need to convert your dollars or your respective currency into bitcoins, this is how you will purchase bitcoins so logically, you will need to visit a bitcoin exchange. But since bitcoin is a digital currency, their exchange also happens online. Sites like Coinbase and Coinmama are some of the most trusted bitcoin exchanges online right now. There are others too, so make your choice after carrying out proper due diligence first.

Before you set up your wallet or purchase bitcoins, make sure that you are in a country that has not prohibited the exchange of bitcoins. There are many countries in the world that do not recognize bitcoins but most developed and developing nations do.

You should also be very careful about the security of your private key. If you intend to store your keys on your computer or cell phone then make sure that you have got added layers of security and proper encryption. Try not to use public wifi`s to make transactions, always use secured private networks. If you use a paper wallet or hardware wallet then make sure that you can keep them secure as these are susceptible to theft or loss.

How Can I Search For My Mugshot?