Imagine that you have applied to your dream job, and you wish to handle the offer that will situate your future with family and household. However, the company features a drug testing policy, which means that you have to pass a test so that you can get a job offer.

Even though you are happy with the current ideas that come with a new job that you have, you may also think that consuming prescription medications for a specific type of ailment could make you fail the test.

You can find numerous testimonials in which people lost a job offer due to prescription medications that they consumed for some disease or condition. You should learn more about whether drug tests will show nicotine consumption or not.

When it comes to federal law, you cannot be fired due to consuming specific medications, but you need to have an appropriate prescription as well as note that you are taking them under supervision.

The main idea is that you have to disclose some personal information and sacrifice your privacy about things such as why you are taking them and how many so that employer could determine whether you are a liability or not.

Employers Have To Be Concerned About Prescription Drugs 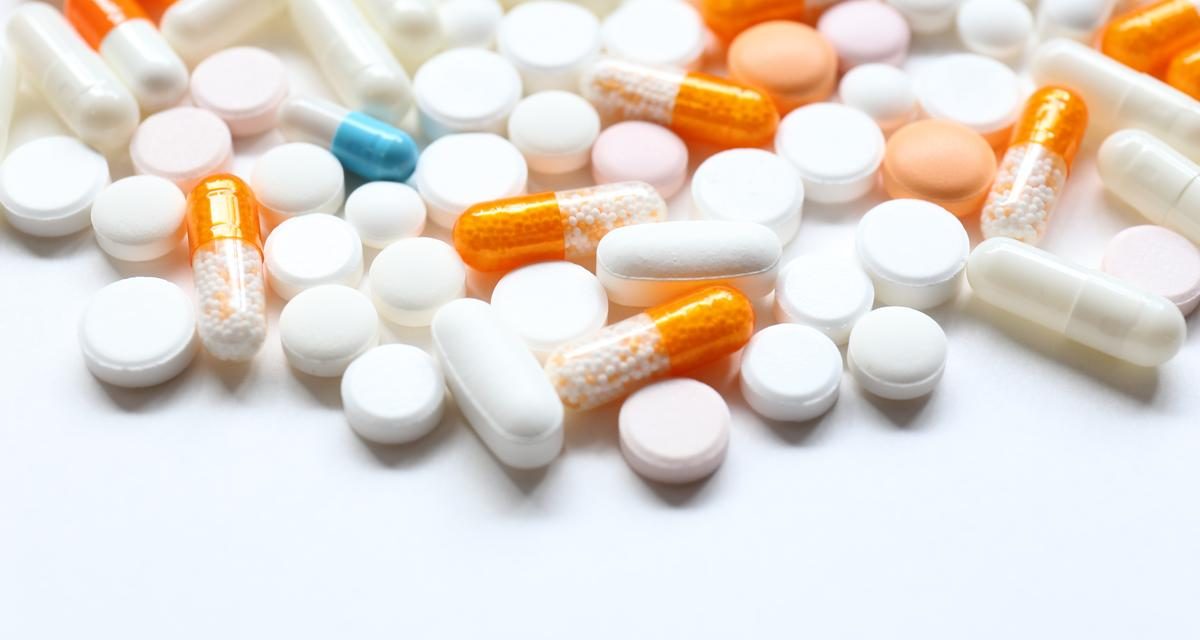 Even though the consumption of prescription medications is widespread, they can cause more harm than good if you misuse them. Have in mind that more than 60% of Americans took at least once these drugs for numerous reasons.

The popularity of these drugs increased in the last few years, and we can state that currently in the USA, the epidemic grows when it comes to prescription meds.

The use of meds is widespread, and according to scientific studies, 100 million Americans suffer from some chronic pain.

The main fear that employers have is that prescription meds can impair the worker’s abilities as well as concentration, which means that they will present dangers to themselves as well as others.

However, the employer has to understand how law functions and those decisions based on fear and bias for people that are disabled is illegal under ADA across the USA.

Can You Lose Job Offer Due To Prescription Meds?

According to EEOC or federal Equal Employment Opportunity Commission has found that across the USA numerous people are seeking and holding against job discrimination because they are using prescription meds and employers fired them without an ability to explain why they are using them in the first place.

For instance, in 2016, a casino owner refused to hire a job applicant who suffers from chronic pain.

That is when the EEOC stated that the casino violated the ADA because the owner did not offer an opportunity to a job applicant that she got certified prescription for the medically recognized condition.

That is when the EEOC stated that the job applicant has a recognized disability such as chronic neck and back pain and that she is consuming valid prescription so that they can be functional in society.

At the same time, they have argued that casino drug testing rules have to neglect prescription meds because this particular idea violates the ADA (check here to visit their official website).

The complaint leads the casino to create a written policy in which they require employees to disclose both nonprescription and prescription use, without business necessity and especially because it is not an unsafe workplace, which also violates the ADA.

Of course, the casino owner stated in response that everything happened because drug-testing company noted that prescription medications are the reasons for the failed test.